John Cleary first started working for EBS in 1996, though he took a break for several years to hop across the pond to the UK. He returned to EBS in 2013 where he took over the William Street office.

Having worked in mortgages for over 20 years, the variety of the job keeps things interesting for John: his days are always very different because every customer’s story is unique.

Though John works on William Street, he’s originally from Foynes and now lives in Co. Clare, his wife’s home town. He loves that his job means he gets to return to Limerick every day; he thinks the city is so full of a spirit that’s beautifully encapsulated in the Pay It Forward Limerick initiative, which is built around little acts of kindness. 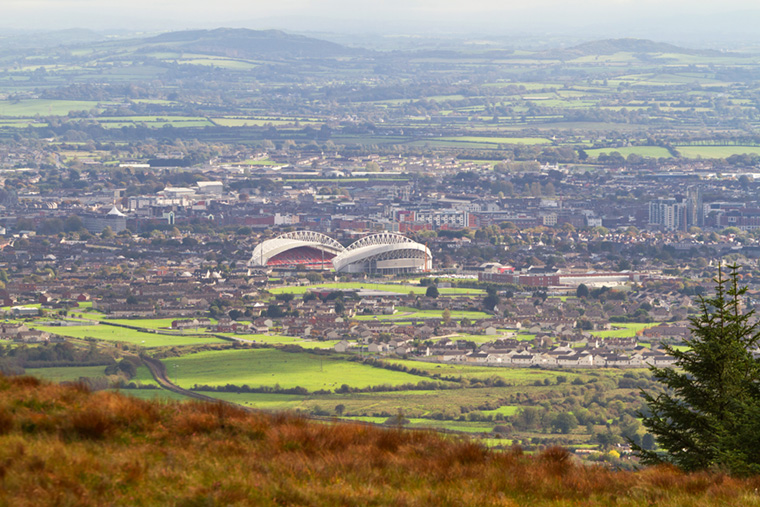 The Mortgage Master's Guide to Buying in William Street

Click here for everything you need to know about buying in William Street.

7 things you need to know before building your home

Building your own home is like running a small ...

So you're all set to buy your first home. You'v...

5 habits that will help you get your first mortgage

The journey of a thousand miles begins with a s... 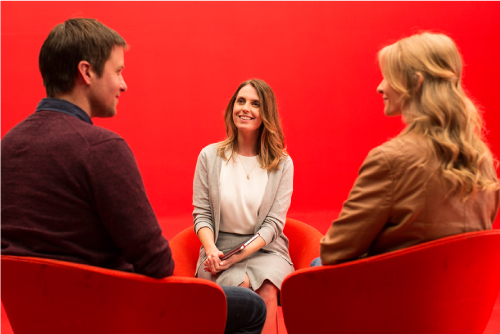 Book a chat with your local Mortgage Master